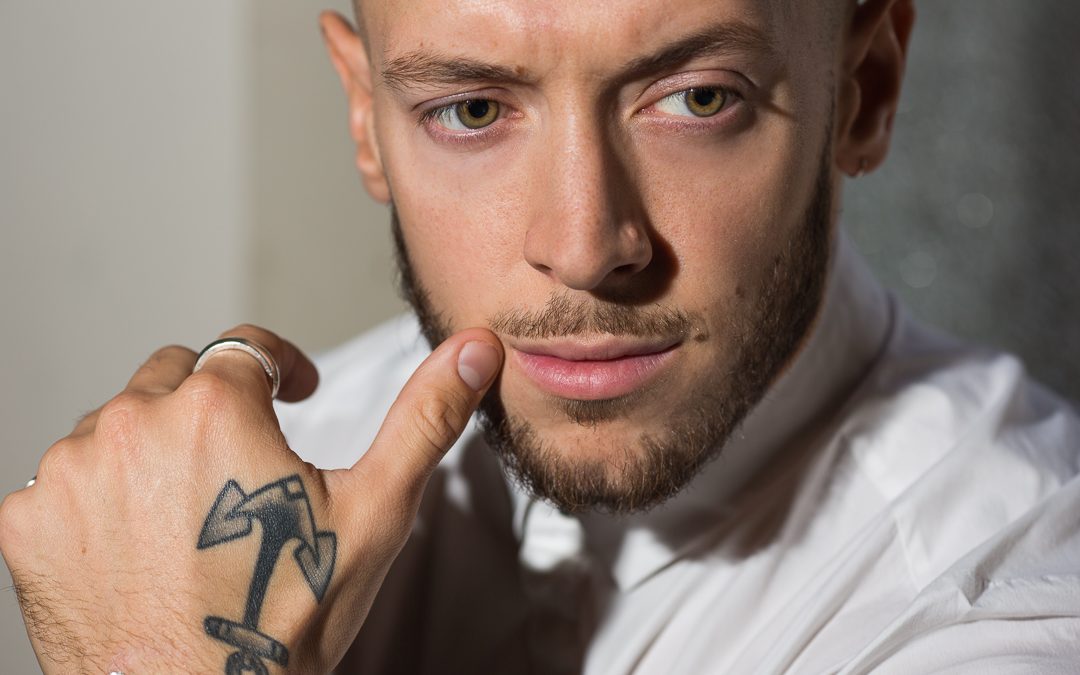 This isn’t a review of the Canon 135mm f2 lens as there are so many here on the web. I just wanted to show some images I took using it, even though I brought a number of other lenses, they all stayed in my camera bag throughout the shoot.

My normal lens of choice for a portrait shoot is the Canon 70-200 IS, as it is a very versatile lens and delivers great quality at all the usual apertures. The mk 2 version is supposedly slightly sharper, how much I don’t know, but for now the mk1 does me fine.

I was a little worried using the Canon 135mm f2 over the 70-200 as it doesn’t have image stabilisation. I was having to keep my eye on the shutter speed making sure it didn’t go below 160th sec which would induce camera shake in my hands. It wasn’t to much of a problem as the shots inside were taken using flash, and outside there was plenty of light anyway. But it still was a little disconcerting when the image in the viewfinder was moving around as though I was standing on a ship trying to compose the shot. As it was, there wasn’t any shots with camera shake visible, so I must have been doing things ok.

I love this lens, it has good contrast and great bokeh. Most of the outside photos were shot at f2.2 and f2.8 and when focus was on the money so was the quality.

For my next portfolio shoot, I will defiantly leave the 70-200 at home and just bring along the Canon 135mm f2 and maybe a 50mm for variety.

So its time to see some images from Ross’s shoot and see what you think. The location was Greenwich in London, camera used was a Canon 5d mk3 and of course the wonderful Canon 135mm f2 lens…. 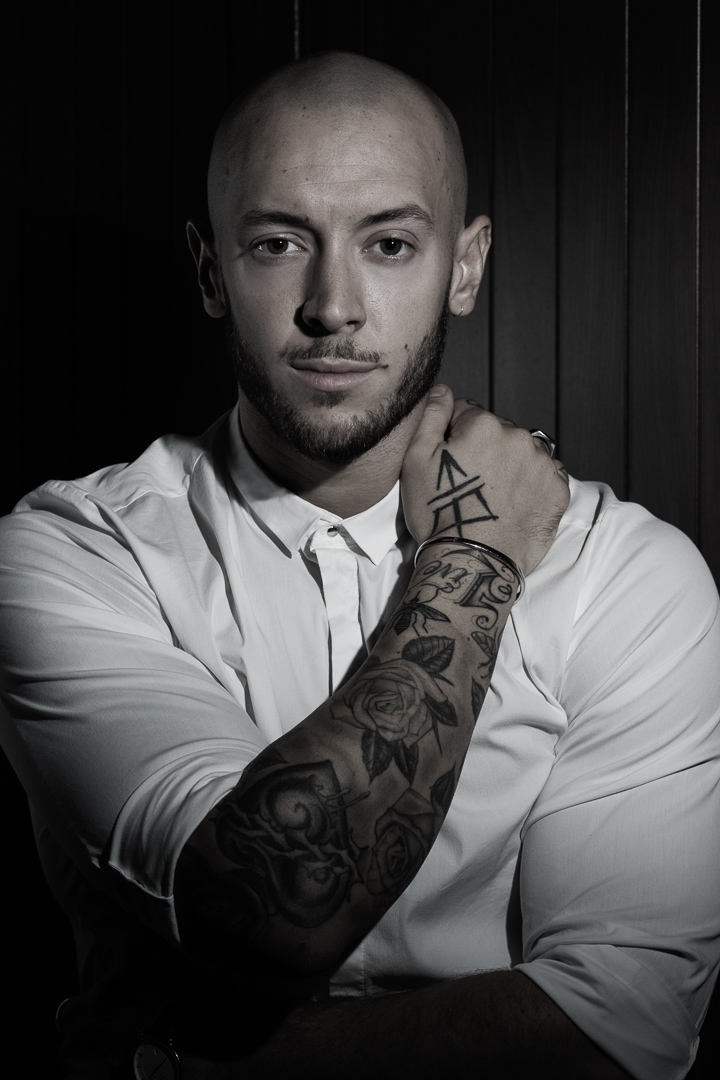 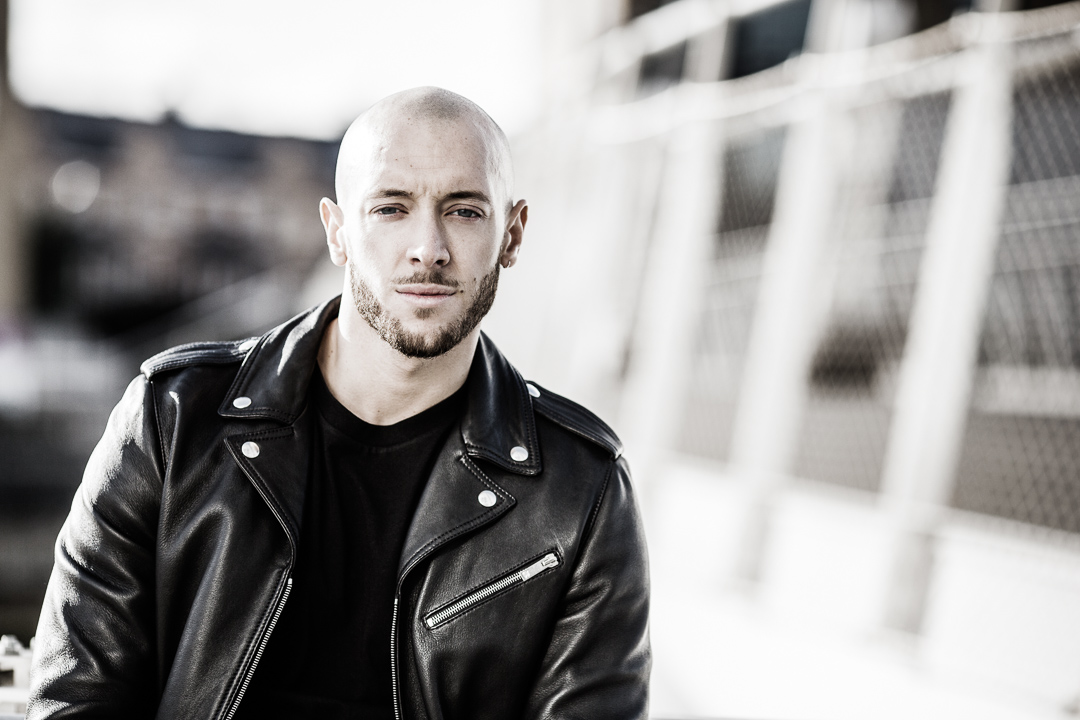 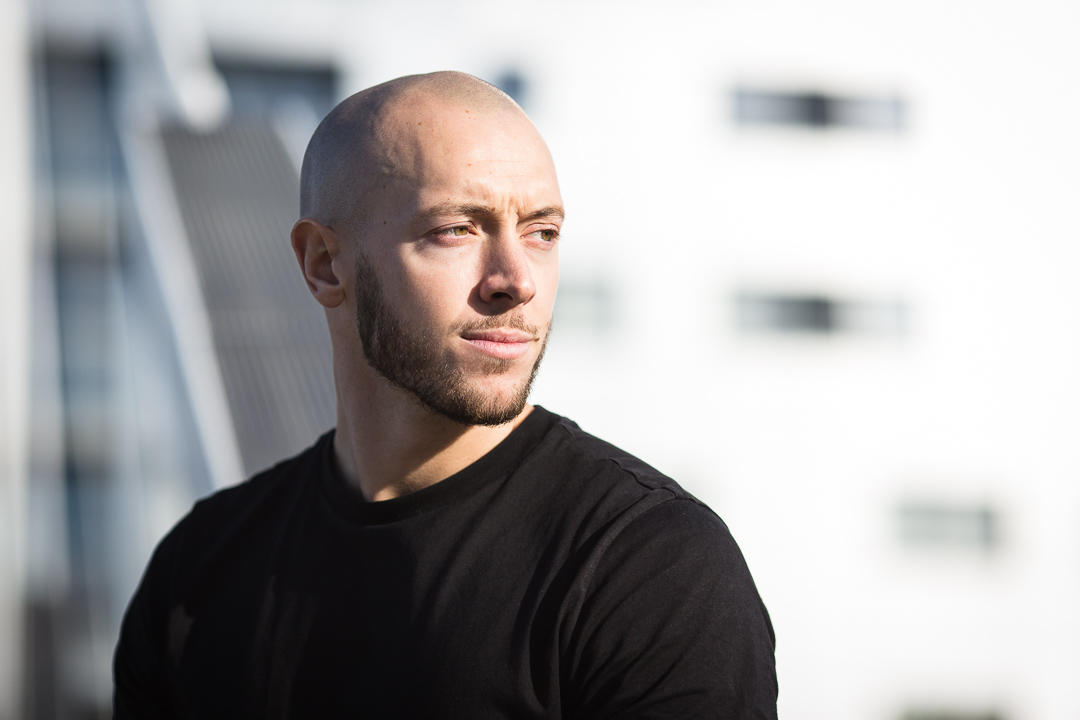 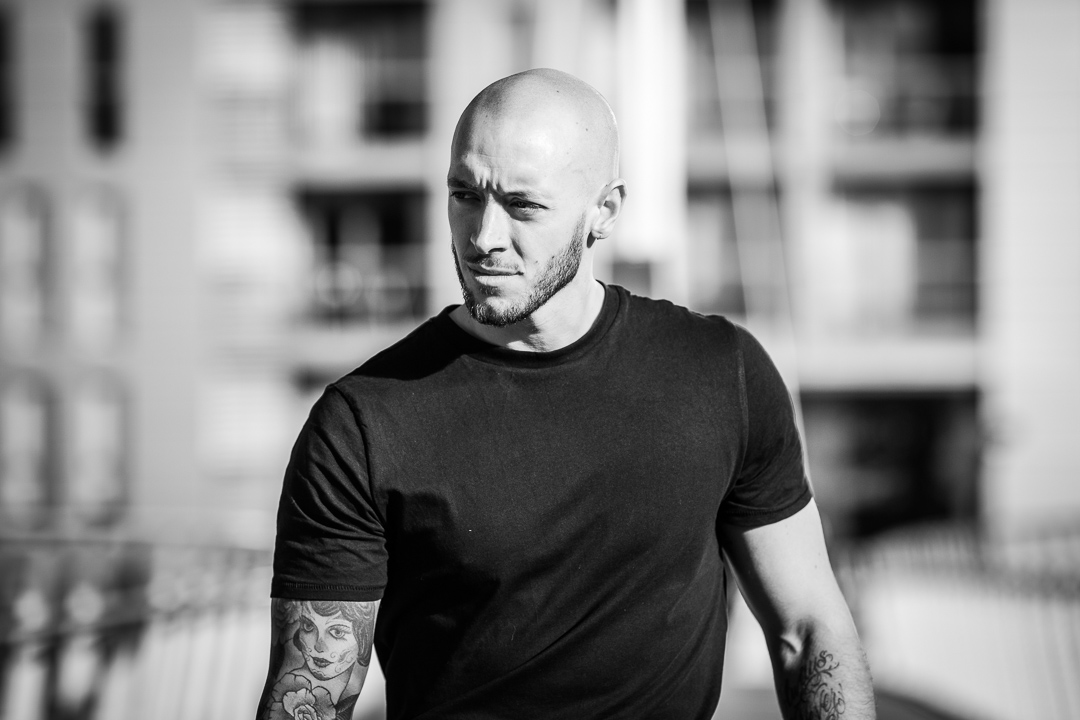 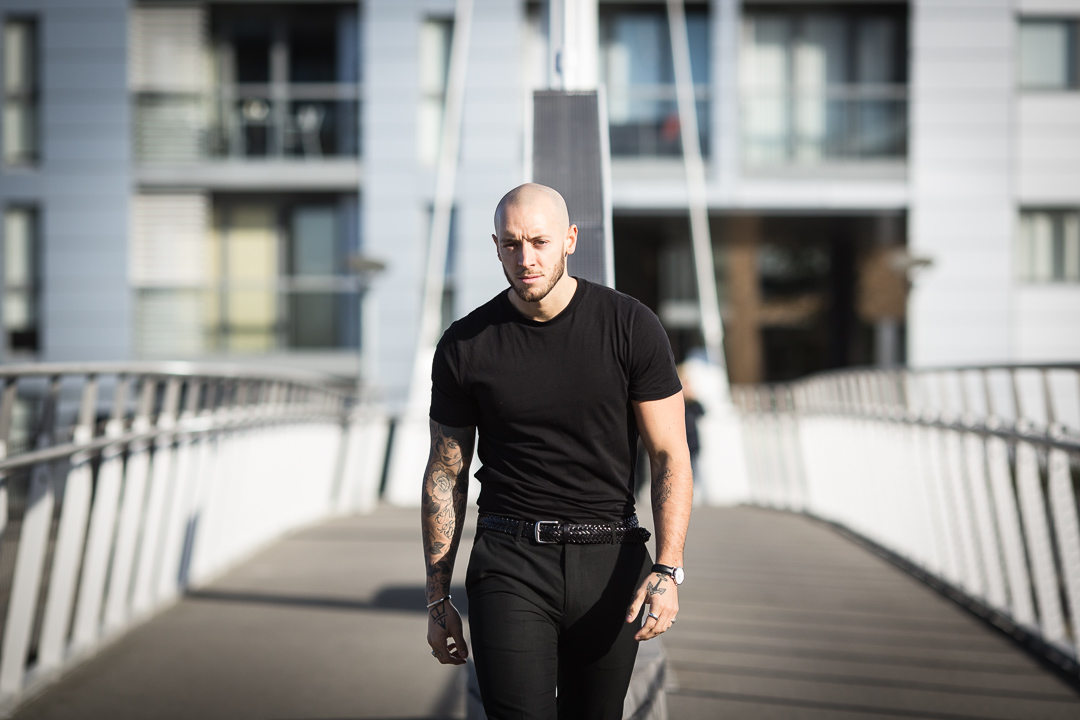 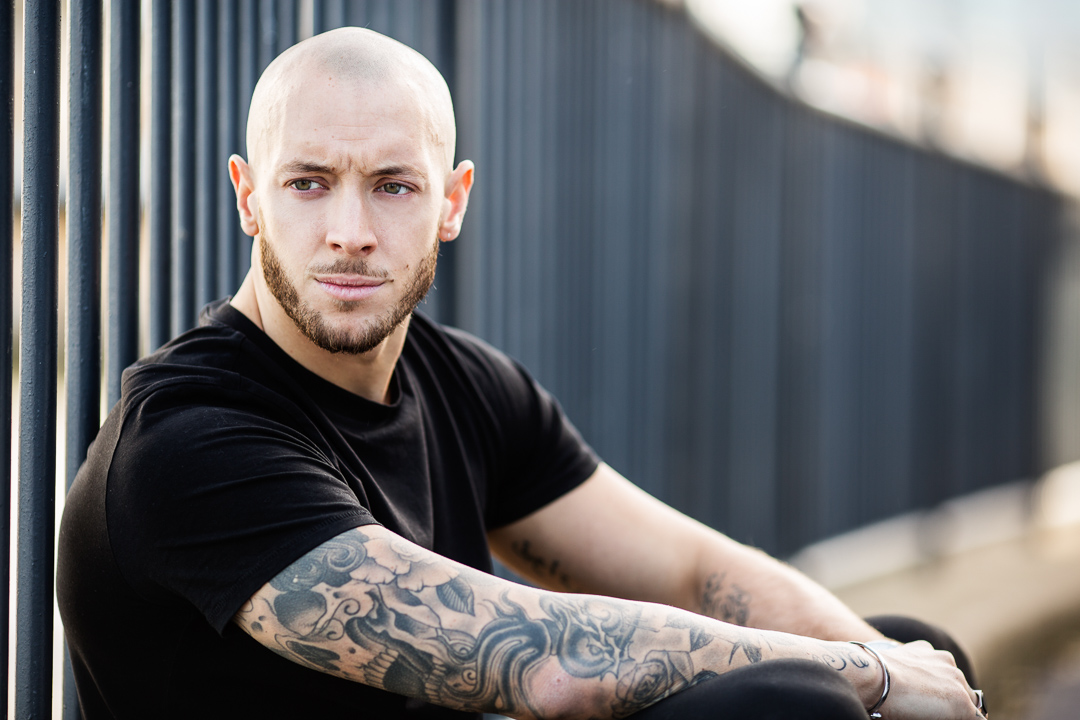 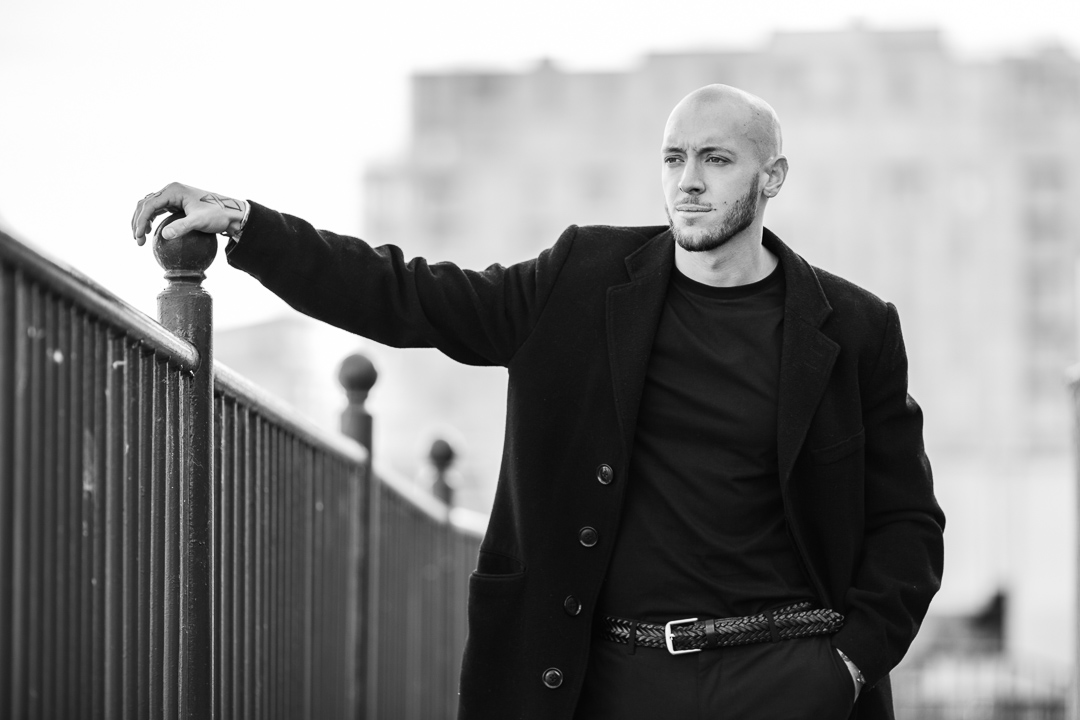 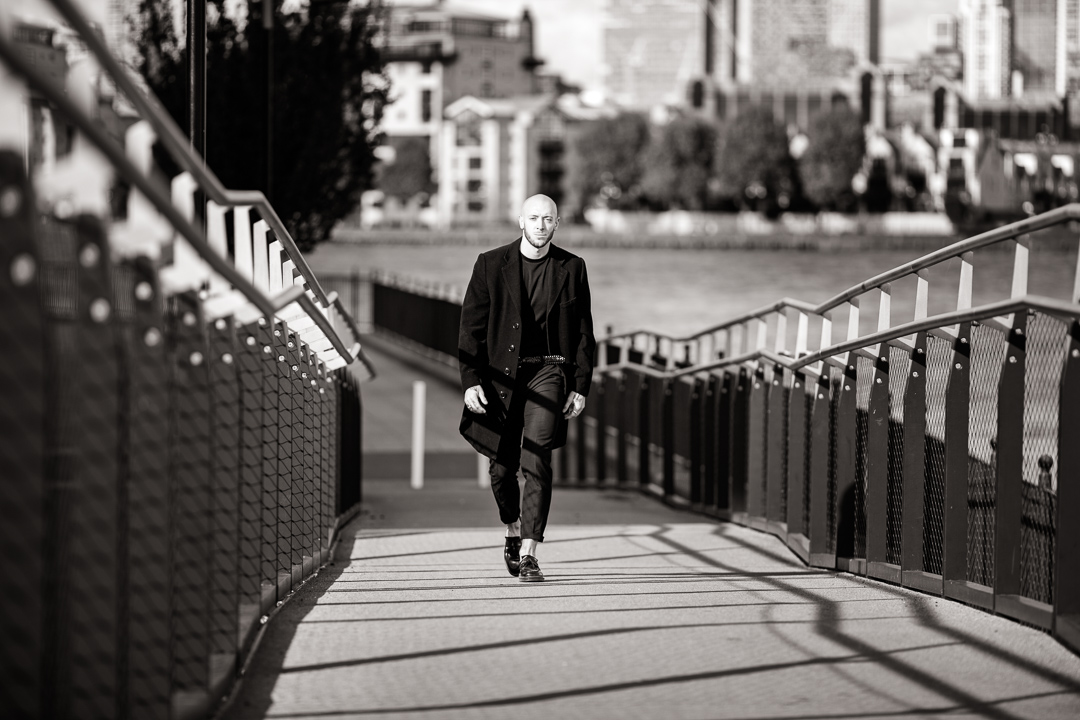 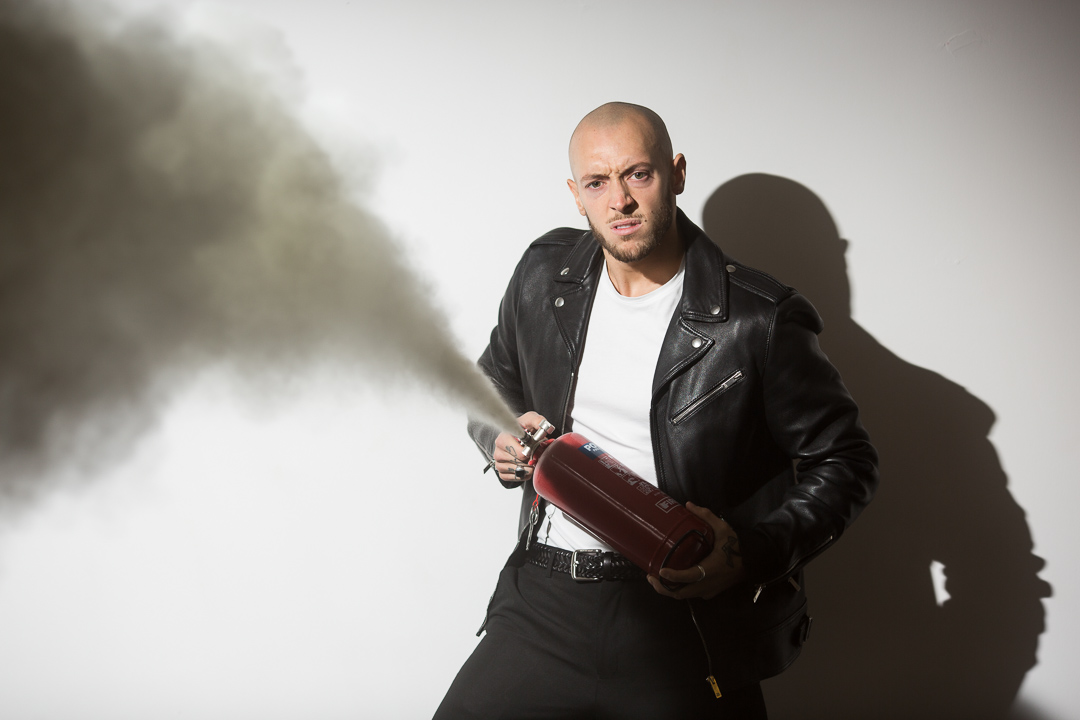 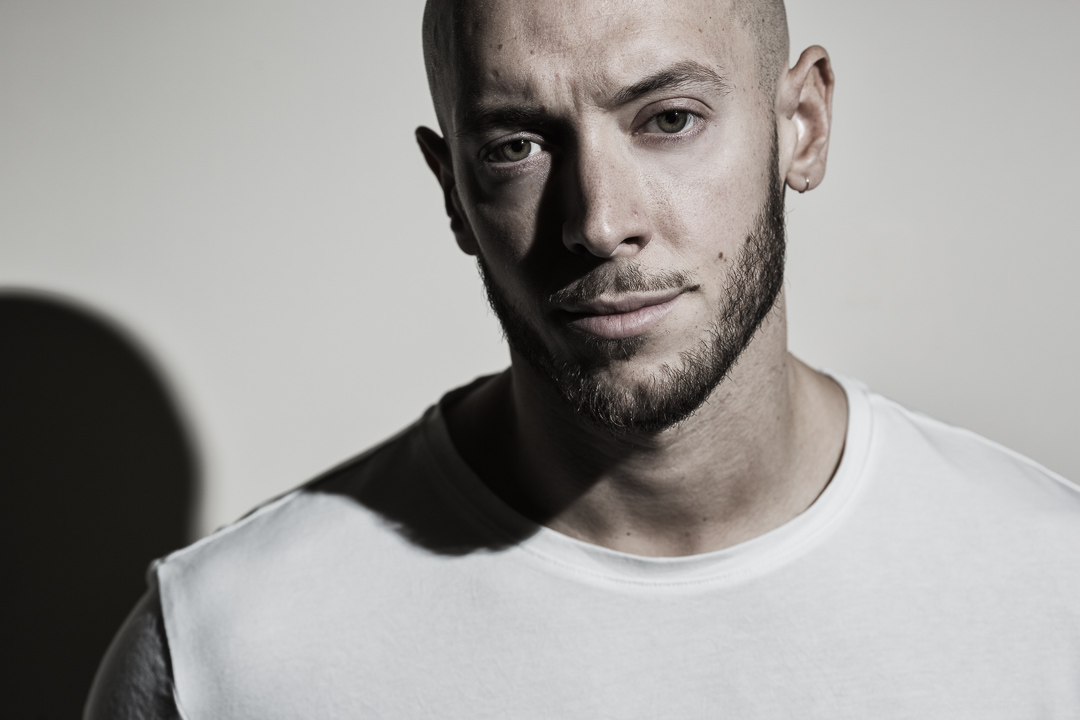 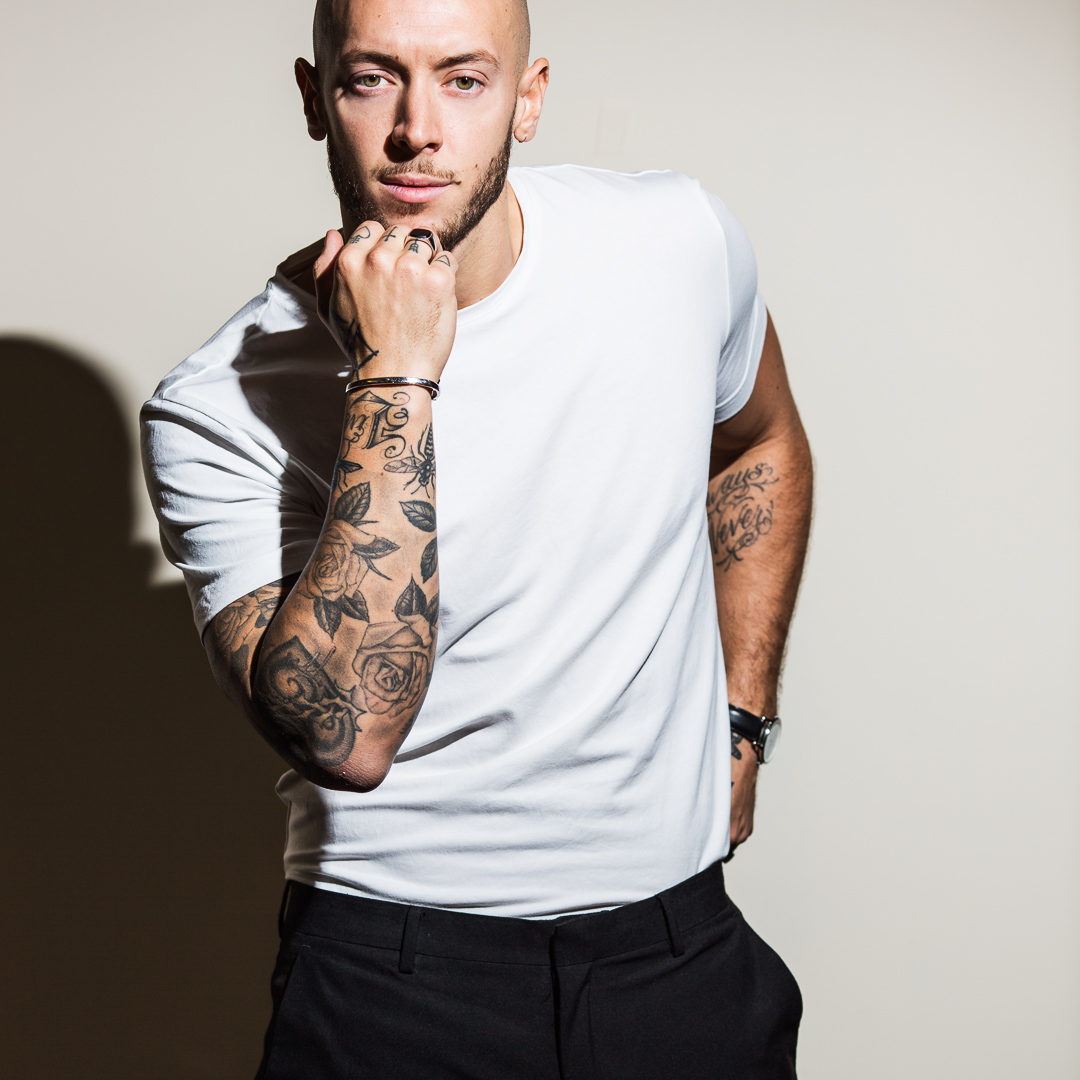 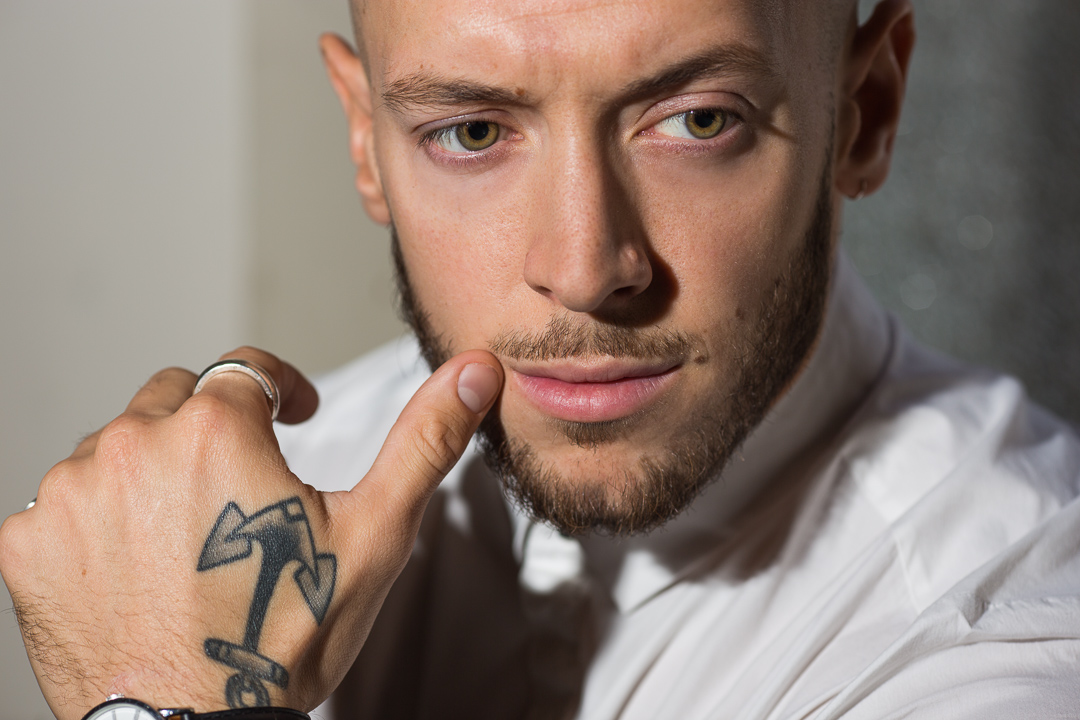