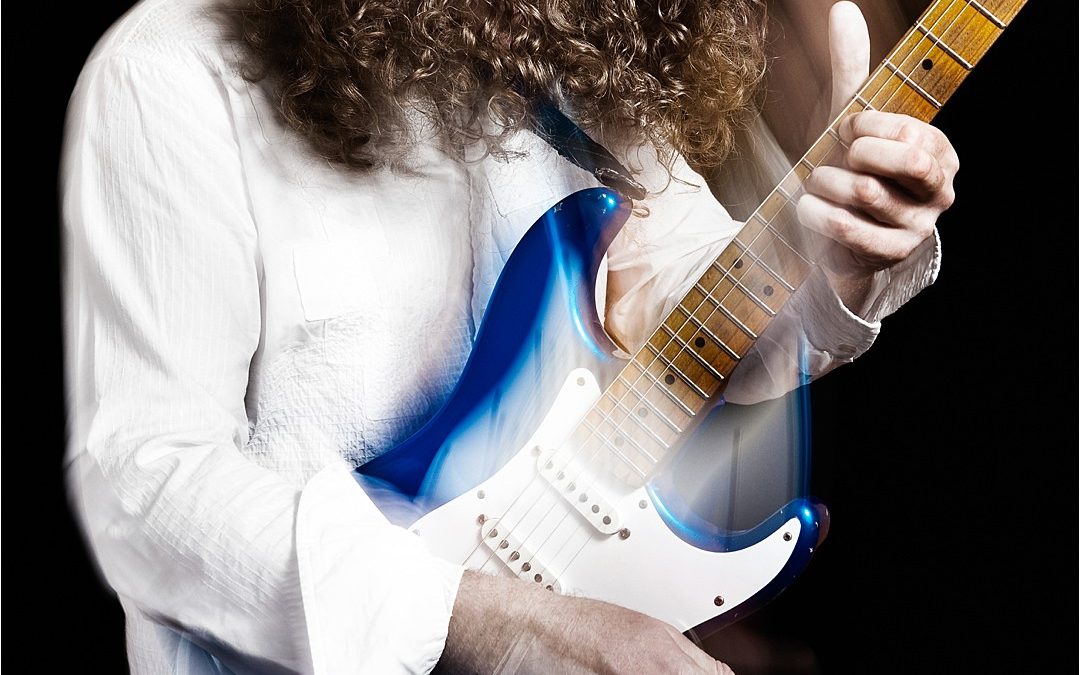 I’ve know Dave for at least 15 years and have had the pleasure of playing next to him on the show “Whistle Down the Wind” back in 2000. Since then Dave has played on many of London’s top west end shows, and has freelanced as a session musician playing with the likes off Vanessa Mae, Lionel Richie, Chaka Khan, Lemar and many others. He has just finished his first Solo Album project  “Raw” and had commissioned me to do the Album cover. Even though we did the shoot at  Dave’s flat we went for a live gig vibe with plenty of movement and energy, plus a few portraits.

I hadn’t seen Dave for at least 5 years so it was great to catch up and talk guitars and music.

I wish him all the best with the album and look forward to its release……. 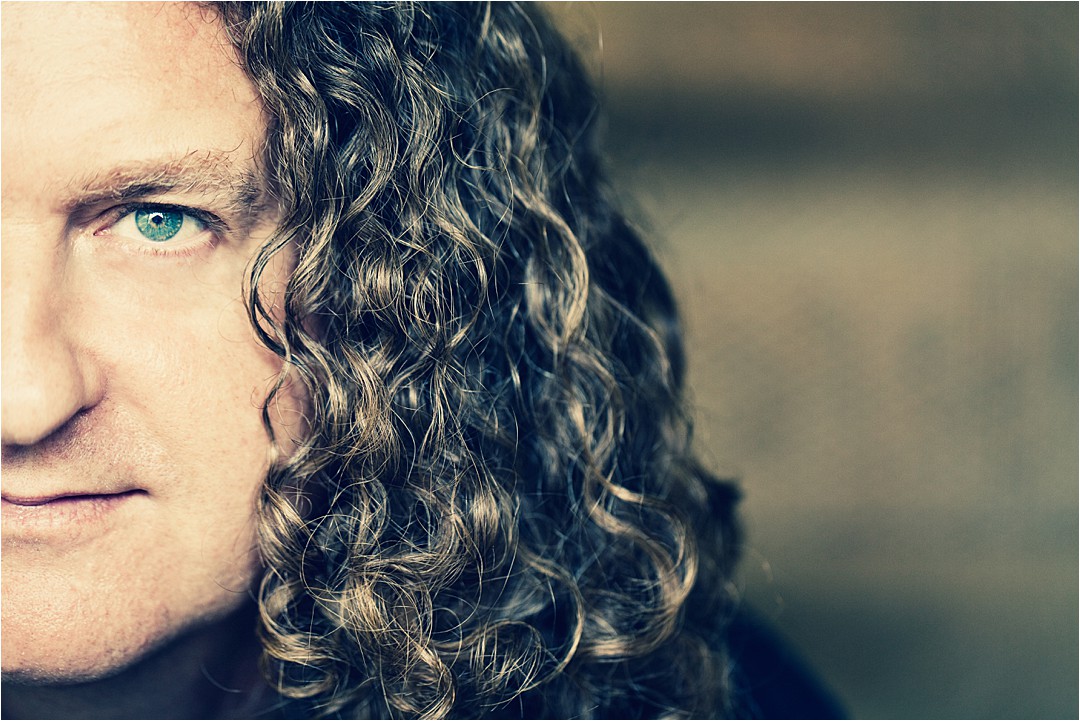 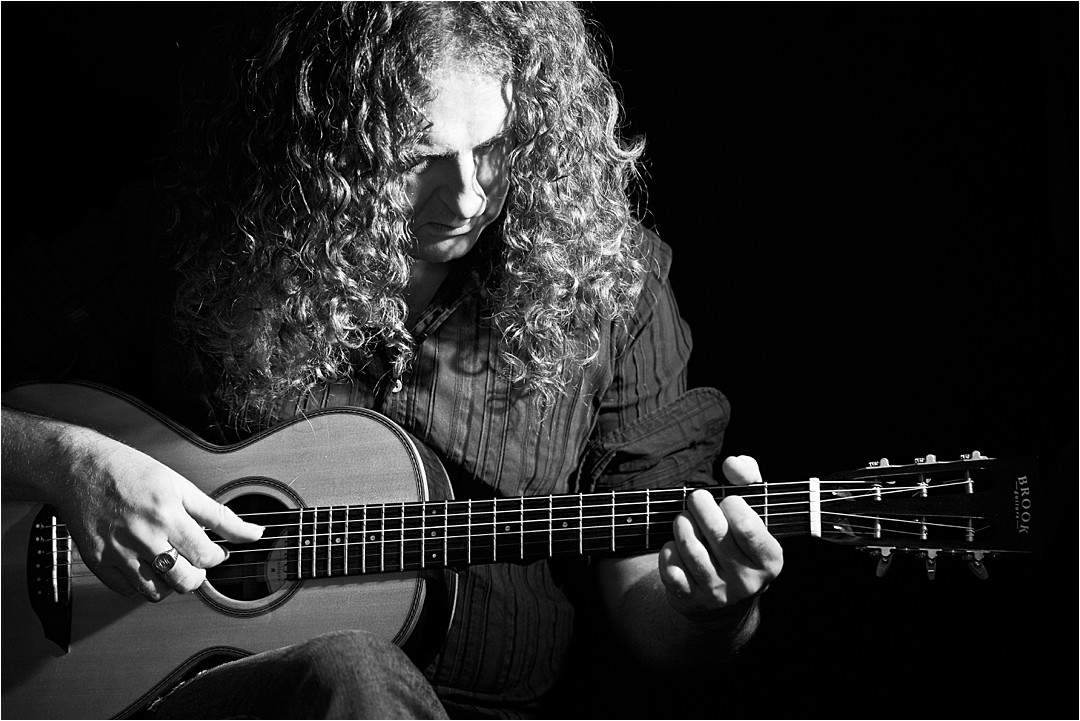 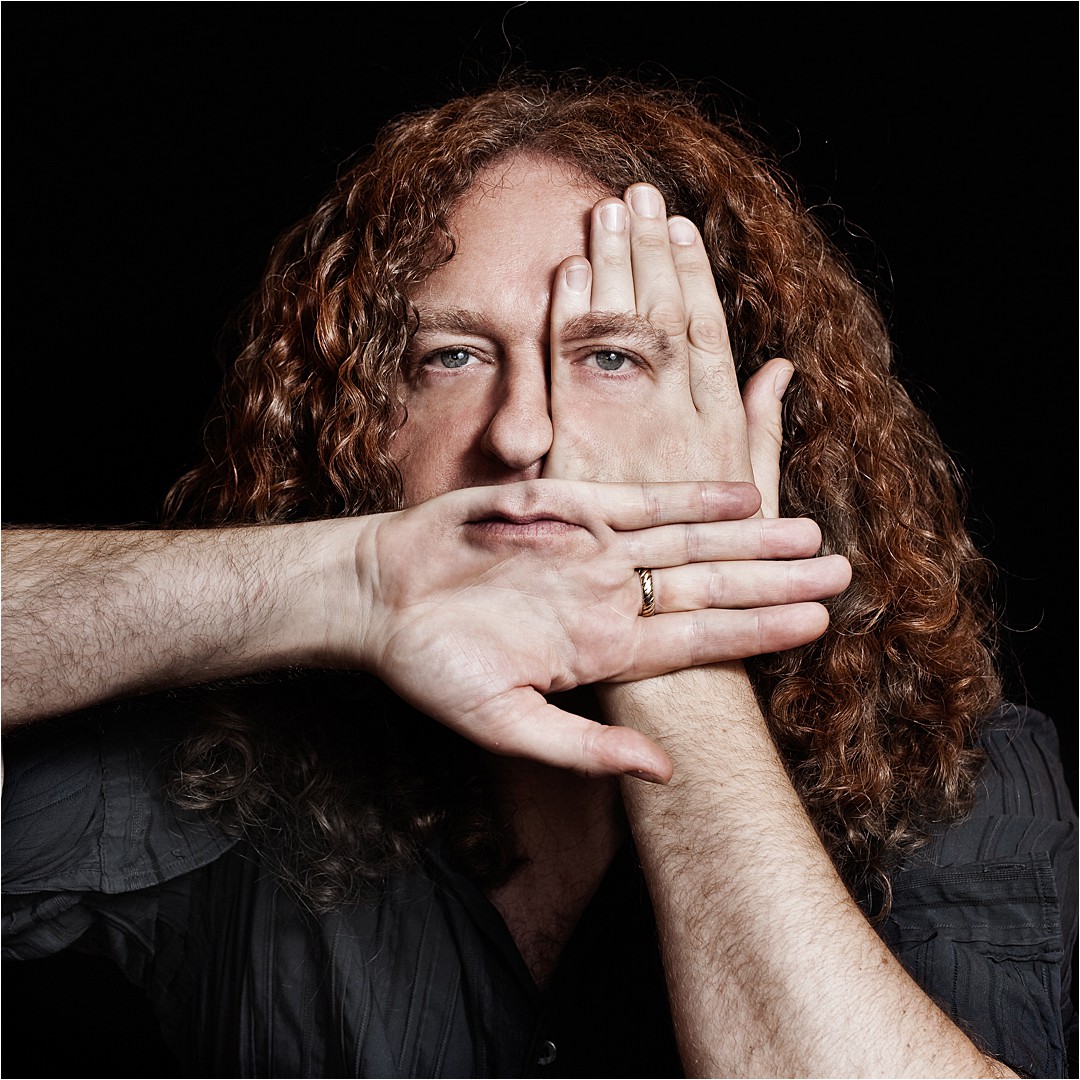 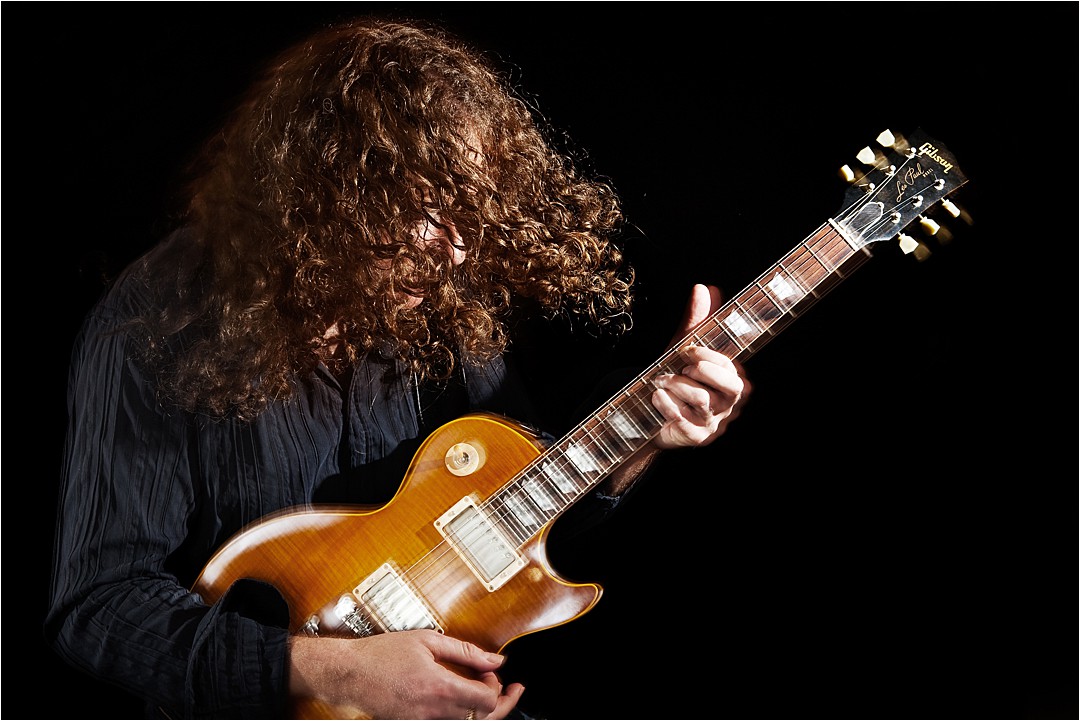 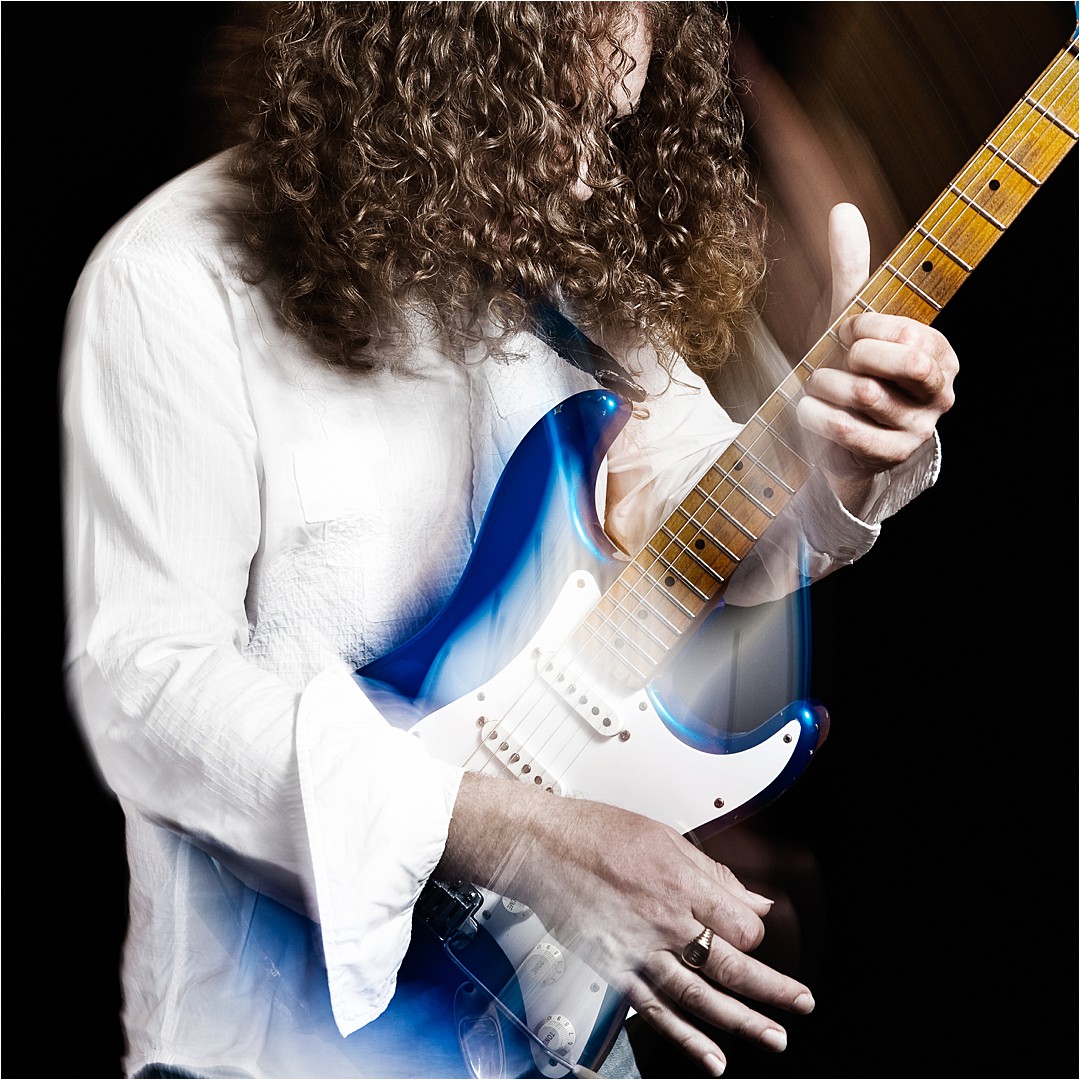