A short break in Venice

Our little break started nice and early on a crisp Sunday morning, with the taxi booked for 5.45 am getting us to Gatwick in plenty of time for our 7.10 flight to Marco Polo airport.

After touchdown and full of excitement, we took the water bus from the airport into Venice rather than going by train or bus, and I’m so pleased we did. Approaching Venice and turning into the Grand Canal was like sailing into some big Hollywood film set. Armed with my camera and being a little shutter happy, I was like the proverbial pig in that smelly stuff. A little tip for anyone that wants to take some snaps during the ride, try and sit at the rear of the boat so you can get easy access to the steps for the best vantage point, otherwise you will only be able to take pics through the murky windows.

We arrived at our hotel, Hotel Palazzo Vitturi, around 11.00am, and dropped off our bags planning to return at 2.00 when the room would be ready for us. In the meantime it was off to explore Venice……With only a short 5 minutes walk to St Marc’s square from the hotel we decided to start our adventure there along with 10,000 other tourists. To be honest it wasn’t as bad as that, perhaps during the summer holidays it will get a little overpowering though, after all, St Marc’s is renowned to be the the most beautiful square in the world…

After a spot of lunch we returned to the hotel for a power nap and a freshen up and then it was off again exploring and getting lost in the maze of alleyways, brilliant!! Getting lost became quite a recurring theme during our stay. Tip no. 2..Get a detailed map rather than the one provided from the hotel…

Day 2 started with a hearty continental breakfast followed by lots of walking, sight seeing, and picture taking. I had taken so many snaps, by the end of the second day I was on my second and last camera battery, doh..

Day 3 started stupidly early for me… I wanted to get some pics in St Marc’s sq with no one around so  I had set my alarm for 5.30am aiming to arrive in St Marc’s before anyone else. I did, and it was pitch black and nearly deserted apart from one other photographer and a couple of pigeons. Black skies make for boring pictures so I made the most of my time by taking photos around the square that I could use later as composites. Finally around 7.00am the sky started lightening up but unfortunately  sunrise wasn’t going to be where I hoped. Never the less, I still made a few pics that I was happy with, even though it was another gondola pic.

One of places that Hilary really wanted to visit during our stay was a trip to the island of Murano, famous for its glass making. So we booked a 3 island tour package that included a trip to Murano and one of its glass factories, the island of Burano, famous for artisan lace, and finally Torcello Island…..The excursion was only €20 each, which was great value, but like all tours you only get limited time in each place, so we would recommend visiting Murano & Burano under you own steam. Or if you only had time for one island hop, go and have lunch in Burano, and enjoy a walk and the vibrant colours of the buildings..

Day 4 was a sad day, as it was time to go home..BOO, but we did have until 4.00pm before we had to leave the island. HOORAY ! So after another hearty breakfast we decided to go and have look inside Basilica of San Marco, the most famous of the city’s churches, and one of the best known examples of Italo-Byzantine architecture. Like most people, queuing isn’t my favourite pastime, but knowing the popularity of this church I knew we would just have  to grin and bare it. Its a stunning building outside, and inside is a total work of mosaic delight, just stunning……After an hour’s queuing and 10 minutes viewing we made our way along the sea front (as we called it), better known as “Laguna Veneta” past The Doge’s Palace and The Bridge of Sighs looking for a bite to eat before making our way back to the hotel to pick up our luggage before leaving for the airport…..

Its ironical and extremely funny that I said to Hilary “there won’t be any photo opportunities”  when a trip to Venice came up in conversation over a year ago. I only took 700 photos !!!! I’ll be eating those word’s for some time I think…..

We had an amazing 3 and a half days and I would highly recommend a visit, especially early Oct’ as it is still warm and not ridiculously busy. Enough waffling from me, it’s time for some pics. I hope you enjoy them…….”Addio per ora” 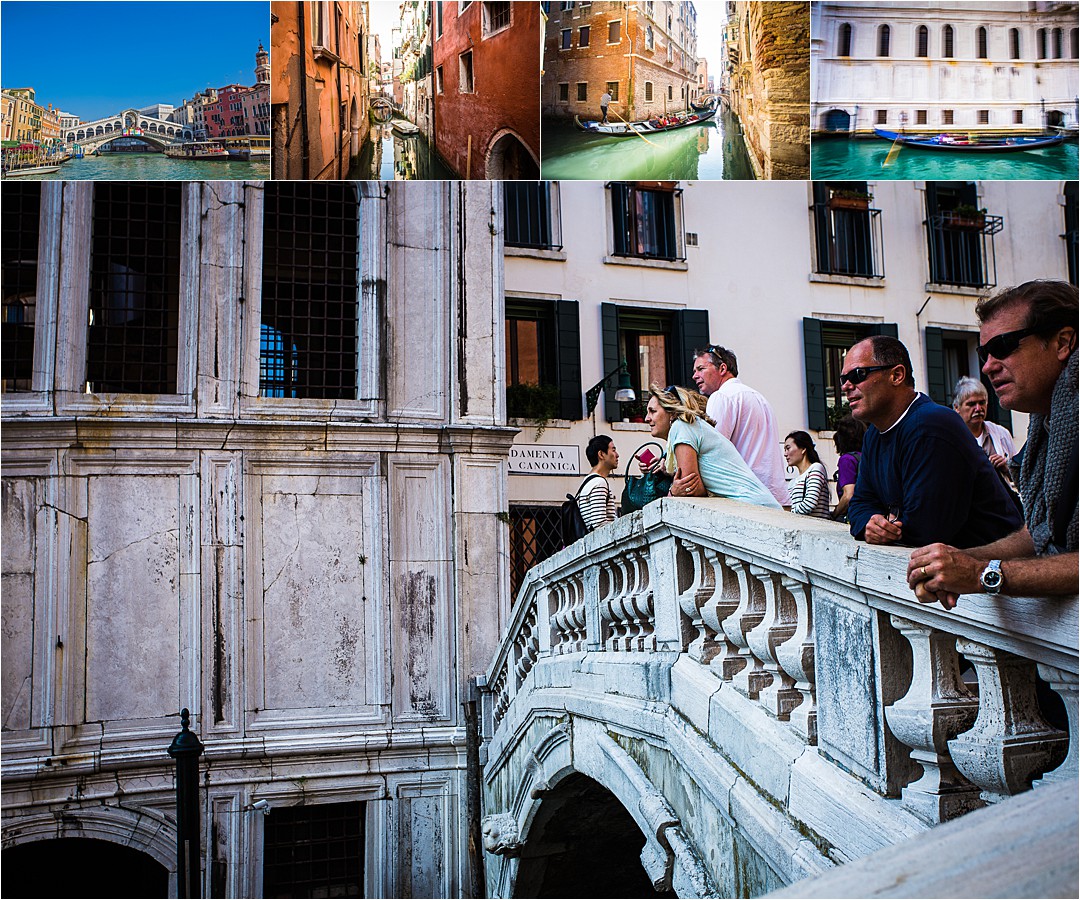 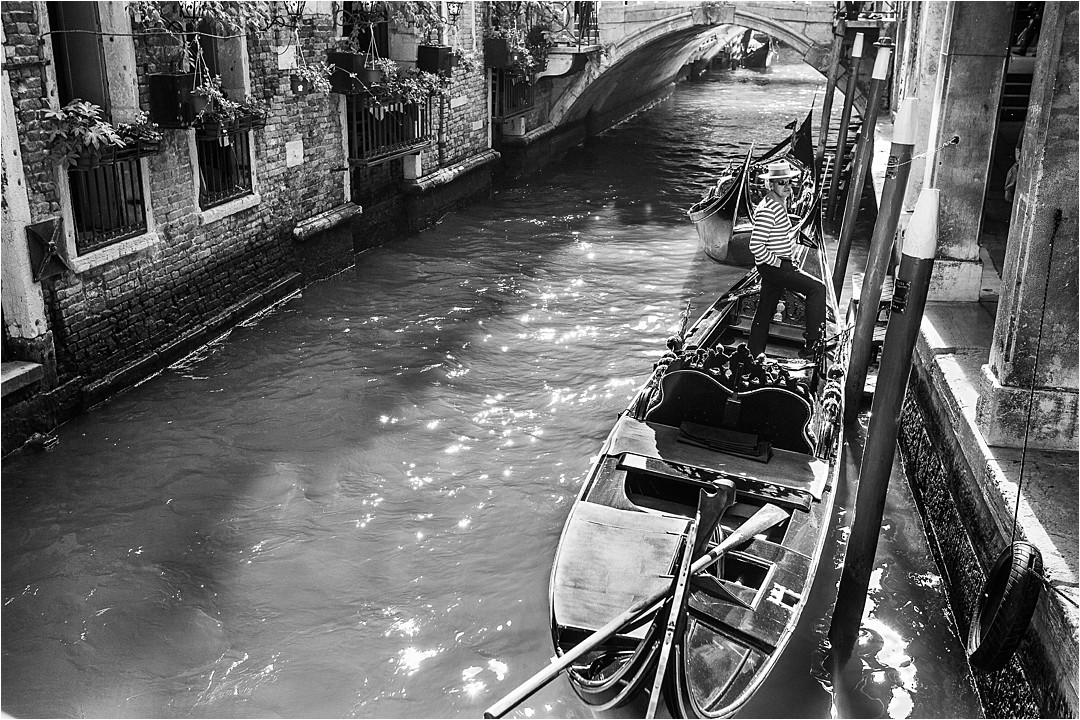 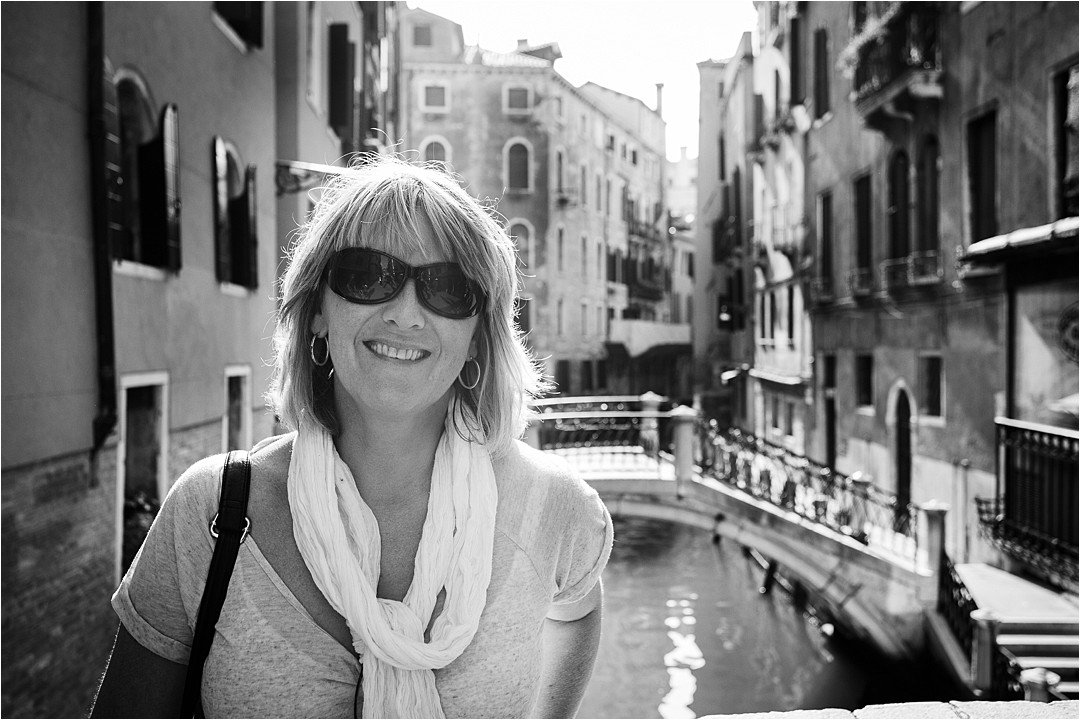 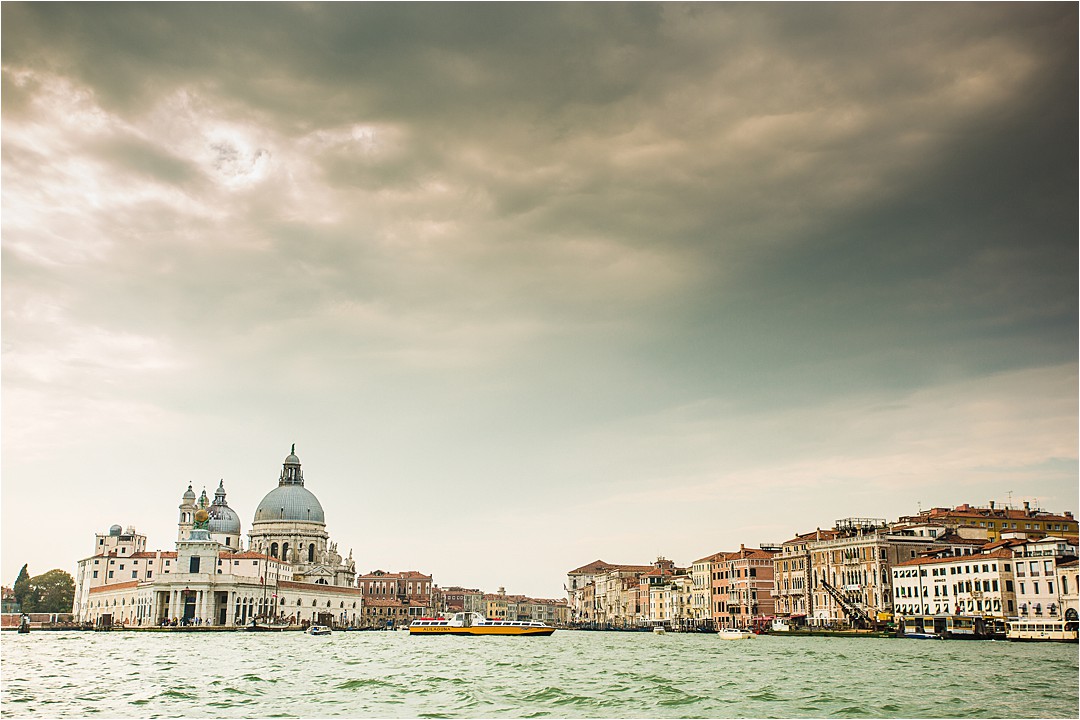 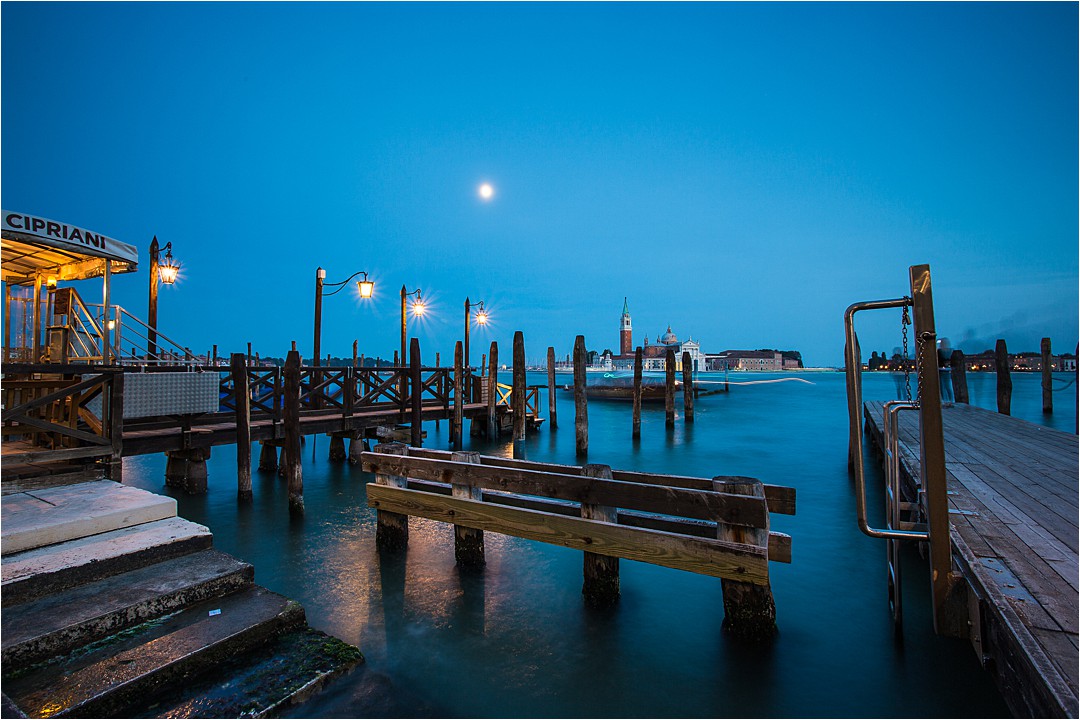 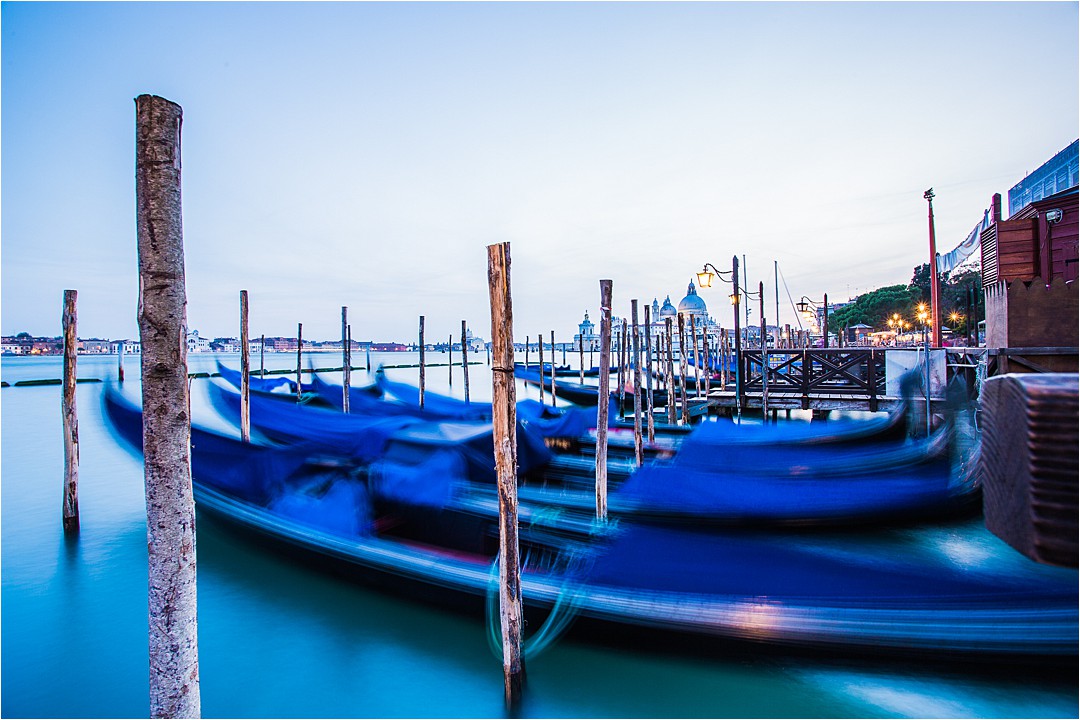 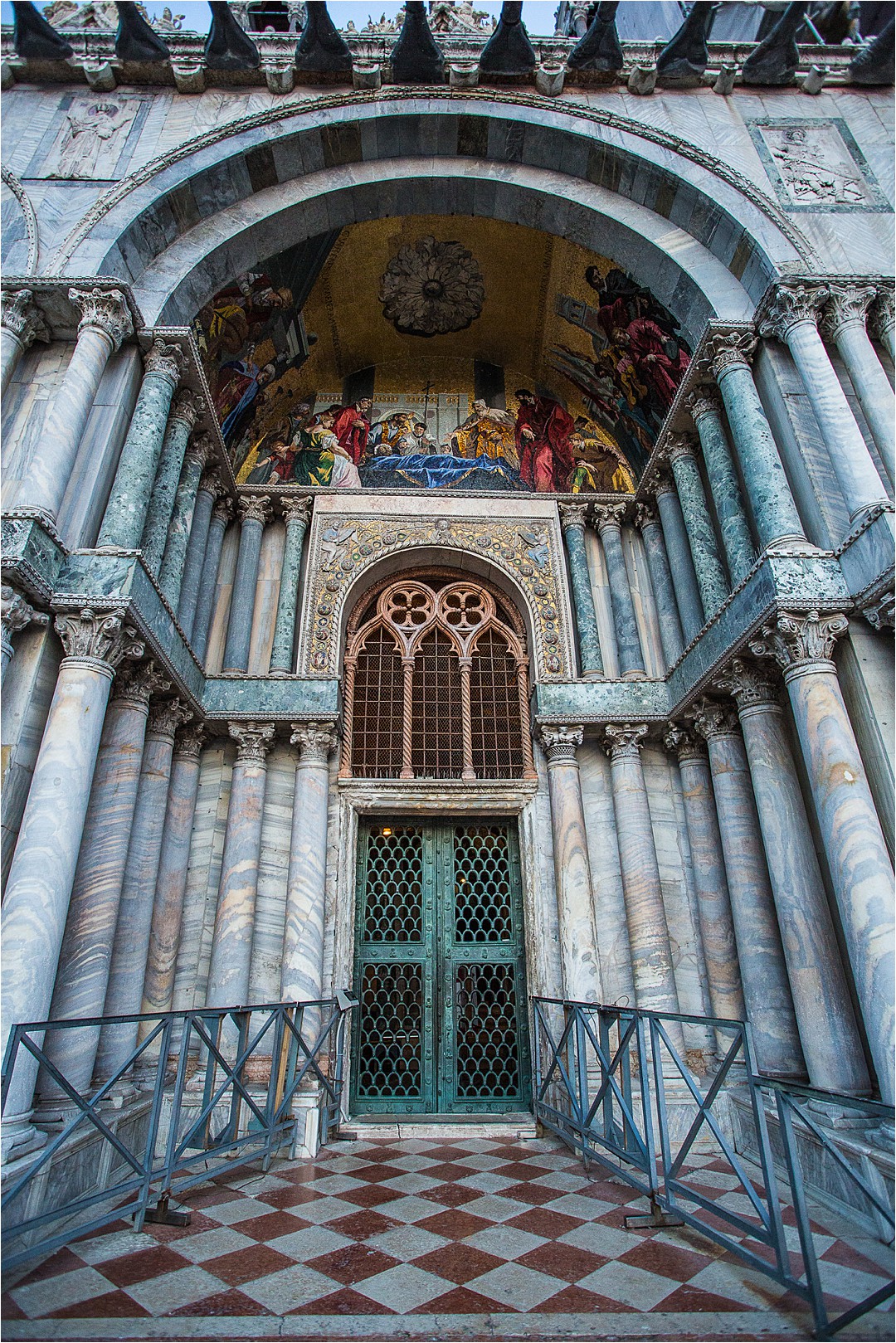 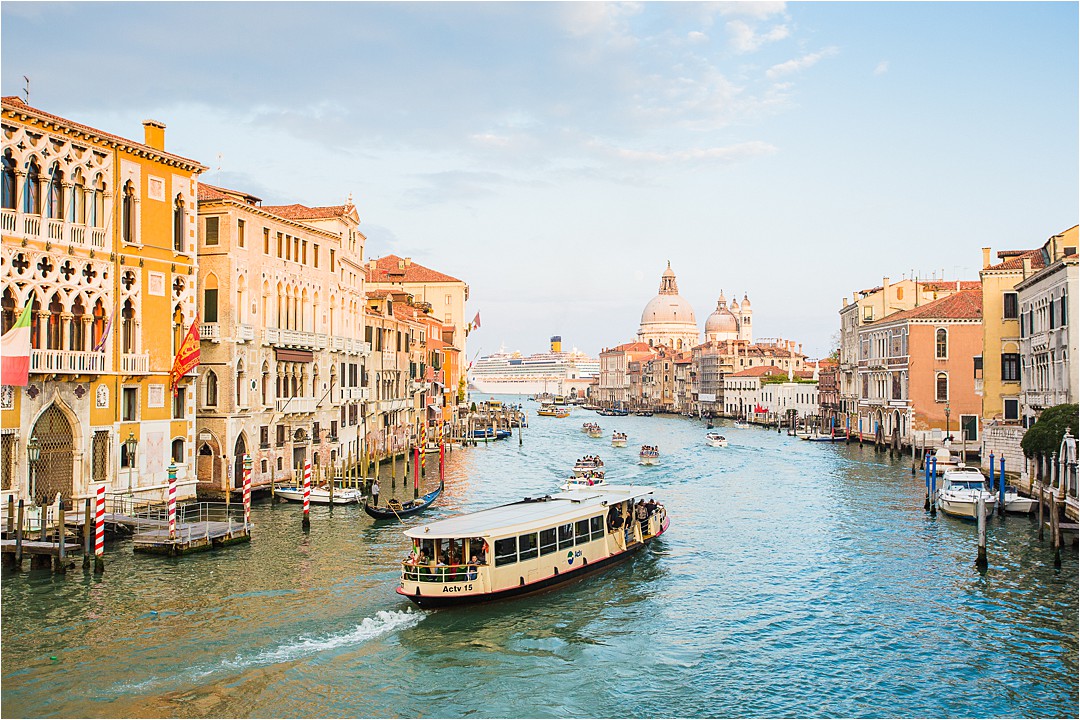 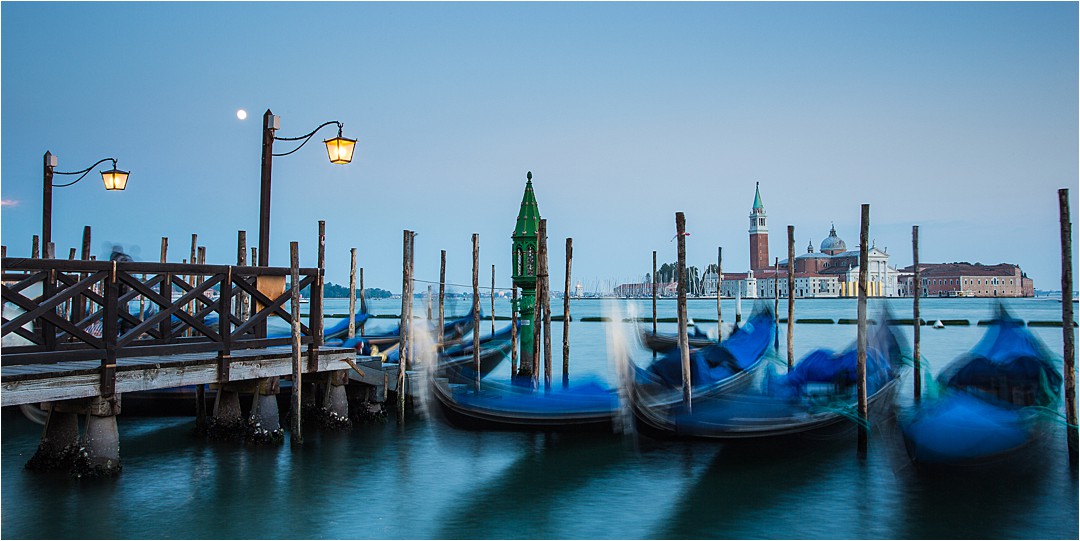 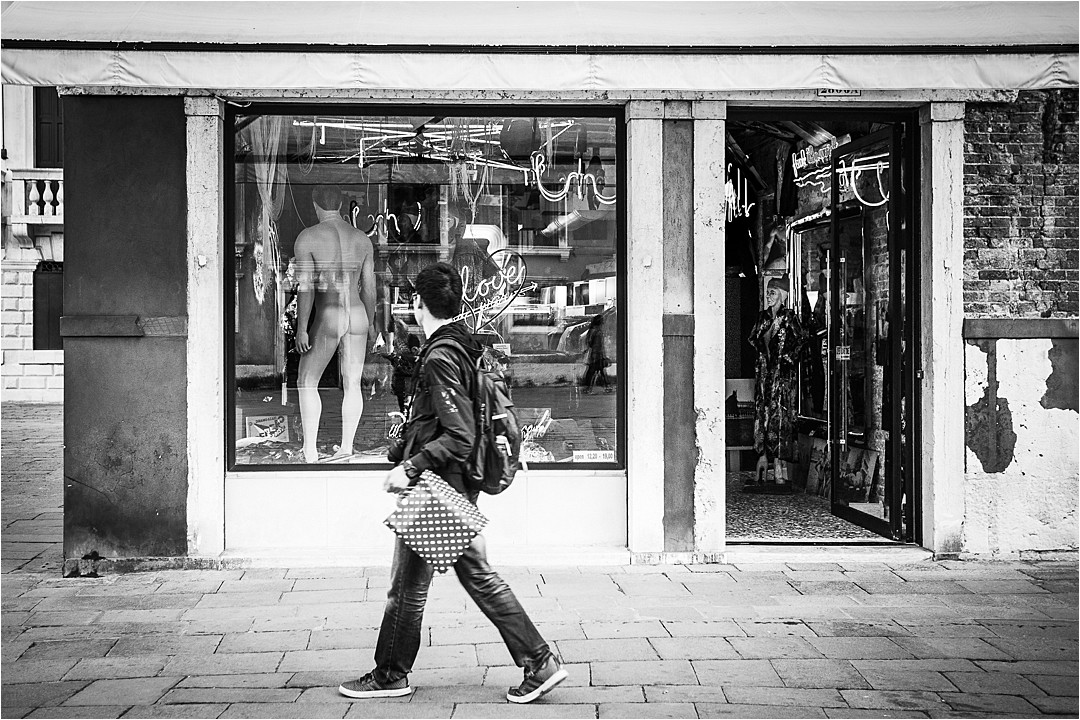 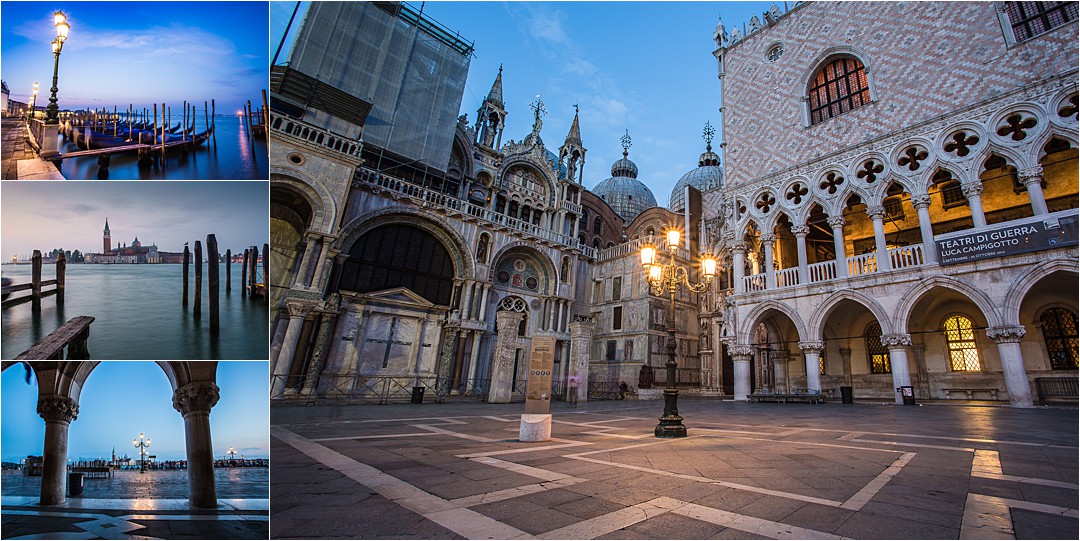